What Is Web3 And Why Is It Important?

The world wide web has significantly changed the way we share information and do business. The internet, as it exists today, has made it possible for people to stay in touch with loved ones from all over the world, stream videos and music on demand, and purchase goods from any location at any time of day. However, this centralized model for storing and accessing information online comes with its limitations. The web is currently experiencing a trust crisis as centralized intermediaries such as data brokers and third-party advertisers have been found misusing users’ personal information.

Furthermore, privacy breaches continue to surface almost on a monthly basis. In addition to this concerning trend, the centralization of internet services also poses another risk: If these centralized services fail or cease to exist, users don’t have many other options. As such, there is an ever-growing need for decentralizing the web — that is where Web3 comes in! Let’s take a deeper look at what Web3 is and why it’s important. 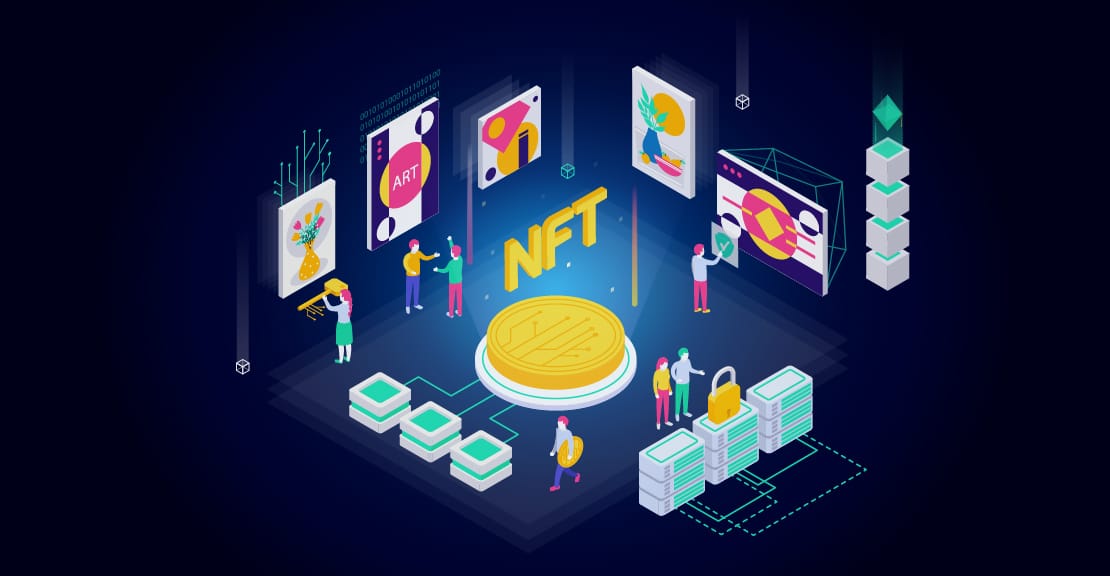 Web3 is the next iteration of the web as we know it. It is a decentralized network that allows users to store and access information without the need for a third-party. Web3 is often described as the “decentralized internet” because it promises to take the control away from centralized intermediaries and put it back in the hands of users. Web3 is made up of different components that work together to create a trustless and censorship-resistant network. These components include peer-to-peer networks, next-generation cryptographic tools, decentralized applications (DApps), and tokens.

Why is Web3 Important?

The internet has changed the way we do business, communicate, and live our lives. It has become an essential tool that is used by almost everyone in some capacity. However, the centralized way in which the internet currently operates poses major risks. Web3 will decentralize the internet, making it more secure, transparent, and trustworthy by removing third-party intermediaries from the equation. Web3 promises to empower individuals around the globe by restoring ownership over their data and making censorship much more difficult.

How Will Web3 Change The Internet?

Web3 is a vision for the future of the Internet that is currently being developed by a community of open-source developers. The goal of this movement is to decentralize the web and create an ecosystem that is owned and controlled by the people who use it. In this future, users will be able to own their own data, monetize their content, and participate in the governance of their online communities.

One of the most important ways that Web3 will change the Internet is by putting control back into the hands of users. Instead of relying on centralized companies like Facebook and Google to host our data and manage our online identities, Web3 will allow us to store our own data in a decentralized network. This network will be owned by its users, so anyone who participates in it will have a voice in how it is governed. Another important change that Web3 will bring is a return to a more open and decentralized web.

In the current system, all content must pass through centralized platforms like Google and Facebook before it can reach its intended audience. In Web3, all content will be discoverable through a decentralized search engine, and website owners will be able to monetize their content directly through cryptocurrencies like Bitcoin. This new model will also give users more control over their personal information. In Web3, users will be able to decide which data they share and with whom they share it. They will also be able to monetize their personal information through blockchain-based services, like selling their browsing

How Will Web3 Change The Way We Do Business?

Web3, also known as Web 3.0, is the next generation of the internet. It consists of decentralized applications that run on a blockchain-powered decentralized internet. It has been predicted to bring about significant changes in the way we conduct business.

One of the biggest changes that Web3 will bring about is an increase in the use of smart contracts. These are computer programs that automatically execute when certain conditions are met. They are already widely used in the financial sector to automate the clearing and settlement of trades.

However, they have many other uses as well. For example, they can be used to automatically complete a wide range of tasks, such as registering land ownership, paying insurance premiums and renewing licenses. Web3 will also make it easier for businesses to operate internationally. Many businesses currently struggle with high costs associated with cross-border transactions. By eliminating intermediaries, Web3 will make it easier for companies to operate globally without incurring additional costs.

Furthermore, it will make it much easier for businesses to track the provenance of their products and materials. This is because Web3 will be built on a decentralized network that is highly transparent and secure. All transactions will be recorded on a public ledger, which means that businesses will be able to track their products throughout the entire supply chain.

How Will Web3 Change The Way We Communicate?

Web3 is going to change the way we communicate in a number of ways. First of all, it will allow us to communicate more freely, because it will take away some of the restrictions that traditional, centralized platforms impose on us. For example, it will remove the need to create accounts and log in every time we want to start a new conversation. Instead, it will allow us to simply start talking whenever we have something to say and to stop when we are done. Unfortunately, traditional communication platforms also tend to be very restrictive when it comes to the kinds of content that they allow users to post.

By contrast, Web3 will lift all of those restrictions, making it possible for us to communicate freely and openly, without fear of censorship. It will also allow us to share our thoughts, opinions and ideas with people who may never have heard them before, because there will be no filters in place that are preventing them from reaching an audience. Furthermore, Web3 will also make it possible for us to communicate with people who are not physically present with us at the same time. In other words, it will allow us to open up a two-way or even a multi-way conversation between all of the participants so that they can all speak at once or take turns speaking whenever they want to.

Furthermore, Web3 will also make it possible for everyone who is participating in the conversation to see each other’s facial expressions and body language, which means that they will be able

We are experts in their fields and enjoy challenging work. We work together to share knowledge and build our capability to improve user experiences, digitize your business externally and internally. 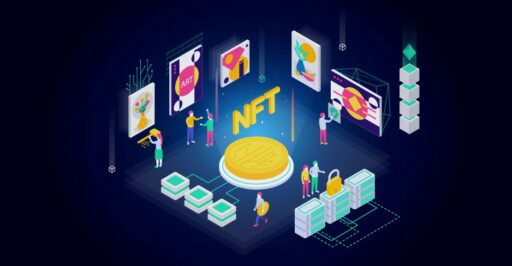 Web3 – New Internet to Empower Developers, Enterprises and the World

How to Enter the Metaverse to Promote Your Brand

Why you should build a custom CMS for your website? 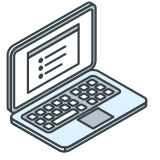 Our creative HK-based, web Design team provides a vision to transform your website that faithful to your brand. Attract users and strengthen your online presence. Our design team is methodical in our approach to web design, from the user web interface (UI) design and user web experience (UX) design to Web Development.
WEB DESIGN 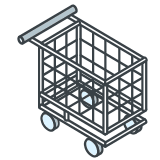 Integrating online and offline has the potential to reach a larger customer base. Our eCommerce web design team understands our clients require flexible and robust website design solutions to cater to the ever-changing needs of a competitive e-commerce business environment.
ECOMMERCE 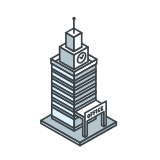 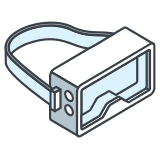 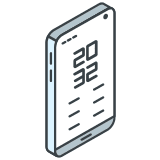 Our App Design & App Development Team always focuses on the value of the user-product needs to create and the risks that your MVP needs to mitigate. Our App UI & UI design and App Development team work closely with you. Our app development team’s experience will create add-on value to end-users.
APP DEVELOPMENT 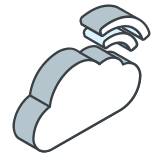 Digital marketing is an ever-growing source of entertainment, news, shopping, and social interaction, and consumers are now exposed not just to what your company says about your brand, but what the media, friends, relatives, and peers.
DIGITAL MARKETING

Send us your requirements and we'll reply shortly after with a quotation to indicate estimated pricing and timelines. The more information you can share with us at this point, the better!